We are on VKontakte

I do not want a cell, even a platinum one...

I do not wish to be rejected, to be a leper, to be branded.

I do not want to bend my head and I will not.

It seems that she was always and she always was the best.

Everything changed: regimes, rulers, politics, and art, and she continued to dance.

Unbending will and strength of spirit, integrity of character and views, and even audacity, passion, depth and at the same time easiness: all this about her, legendary Maya Plisetskaya.

Queen of the world ballet, a symbol of the century, she was always the only and unique. The language of her dance was universal; the US president, Emperor of Japan, King of Spain or Soviet dictator, equally admired her.

“The best ballerina of the planet” this is how she was called after the memorable “Swan Lake” in 1961 at the Opera Garnier. She conquered the world with expressive plastic, phenomenal leap, incredible flexibility and ease of step.

Besides her technical virtuosity, she possessed a special artistic magic, because she was able to dance all her main roles - Carmen, Isadora, Kitri, and Raymonda with one hand only.

Long fingers, swan neck, royal posture, and strong-willed face: everything gave her out as a great ballerina and magnificent actress.

Being ahead of time and fashion, she was not afraid to experiment and search, while remaining a symbol of pure art and unconditional beauty.

On November 27 on the main stage of the country, at the State Kremlin Palace, the audience would be able to see the gala concert of the World ballet stars entitled “Maya Plisetskaya. Dedication” This concert is part of Andris Liepa’s new annual project “Autographs and Images”. The brightest ballet stars and soloists of the world's largest theaters will gather to honor the memory of the great actress. The program includes ballet parties that served as name cards to Plisetskaya and where she could reveal with the special clarity her artistry and technical skills. Together with fragments from ballets of the Bolshoi Theater classical repertoire, the masterpieces of choreography of the 20thand 21stcenturies, created specially for great Maya Plisetskaya will be shown together with rare documentary footage from the life of the legendary ballerina.

Andris Liepa is a permanent organizer and director of gala concerts around the world dedicated to Maya Plisetskaya.

"I am happy that in 2004 Maya Mikhaylovna gave me the honor and invited me to become the director of her evening performances. I am happy to have lived at the same time with such a great ballerina. Her performances twenty years ago still look modern, and this is a real mystery. Today the ballet has changed - the step is bigger and inversion of the foot is steeper, but such a leap still is still available to nobody. Besides, what kind of energy she had! I do not know another ballet dancer of the twentieth century, on whom all the great choreographers of the century would bet: Roland Petit, Maurice Bejart, and Yuri Grigorovich. Bejart called her a rebel and had been saying, “There will be no second Maya ever!”

Gala concert of world stars of the ballet “Maya Plisetskaya. Dedication” will be the next stage of the Andris Liepa’s annual project entitled “Autographs and Images”, the purpose of which is to familiarize the public with the creative work of outstanding artists of the 20th century.

The first evening was dedicated to the 80th anniversary of Rudolf Nureyev as a tribute to the brilliant dancer and choreographer. The concert was attended by the best representatives of the male classical dance of our days, among them Ivan Vasilyev, Leonid Sarofanov, Vadim Muntagirov, Semen Chudin, Denis Rodkin and many others. 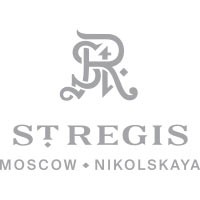 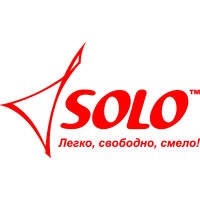 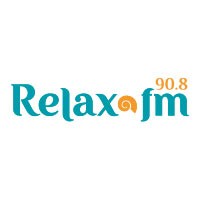 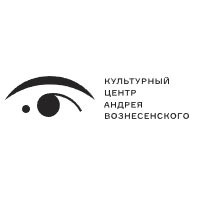