We are on VKontakte

December 15, 2019, the stage of the Small Hall of the State Kremlin Palace will host the premiere of the new program of the PYATERO vocal groupentitled “Let's Talk about Miracles”.

This is a great selection of songs that combine classic, jazz and rock performance, Christmas crossover, and favorite winter songs, including “Let it Snow” and “Valenki” (“Felt Boots”), “Last Waltz” and “By the Forest Edge”, “Ave Maria”, “While the Clock Is Beating 12” and much more.

Since their childhood all of them have been immersed in the world of academic music, performing on stage together with outstanding artists, including Dmitri Hvorostovsky, Roberto Alagna, Montserrat Caballé and many others.

After graduating from the Conductor Faculty of the Academy of Choral Art named after V.S. Popov, all five of them realized that it was not their dream to lead orchestras and choirs. They wanted to stand facing the audience and see their emotions. This is how the PYATERO vocal group  was formed.

Now the group has a busy concert schedule, touring Russia and abroad, shooting on TV and making joint projects with leading artists of the national stage.

The PYATERO concert is always a holiday, and you can be there.

Their singing will eliminate all sadness from memory and make happy things shine brighter, inspiring the most daring New Year's promises! 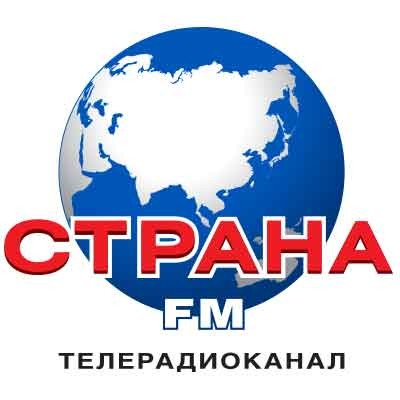 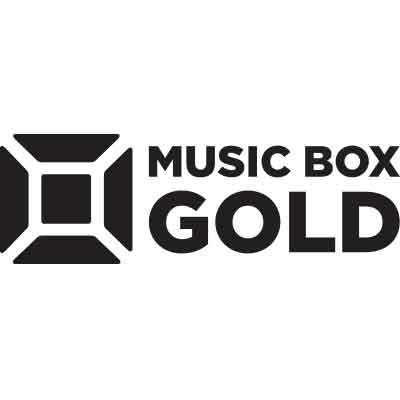 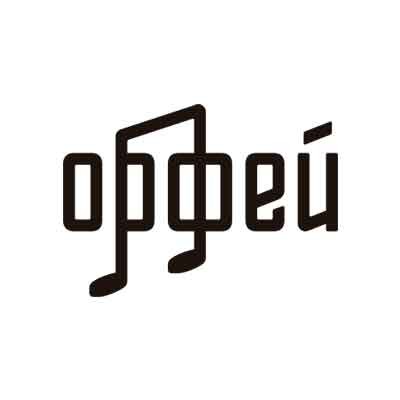